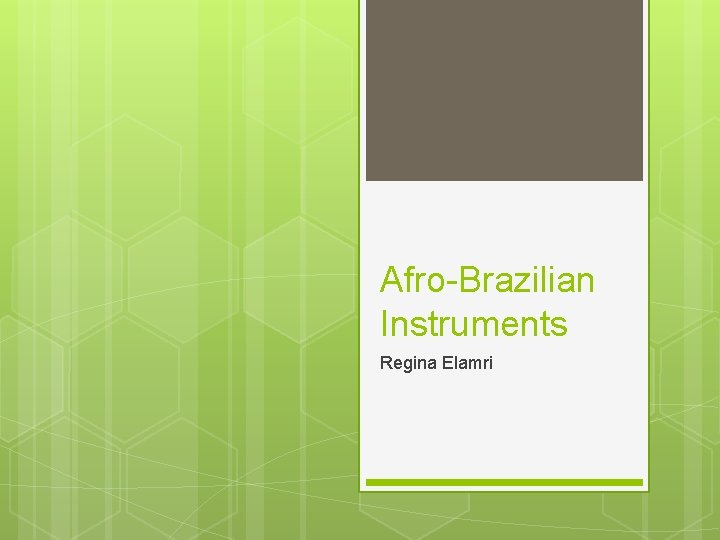 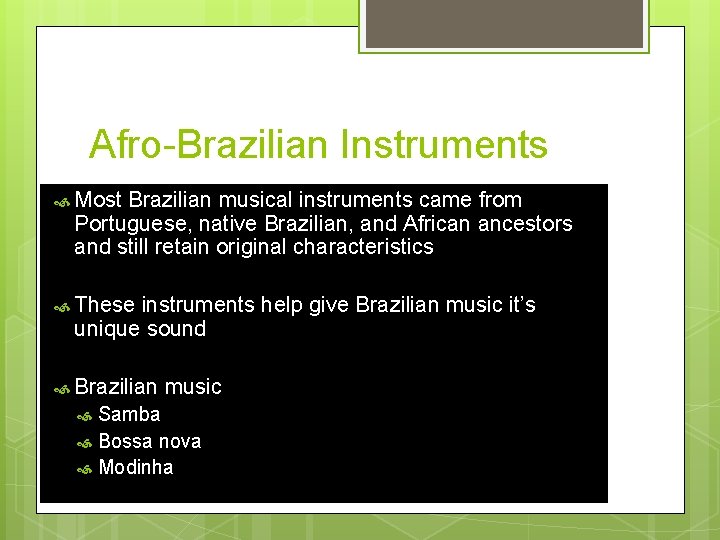 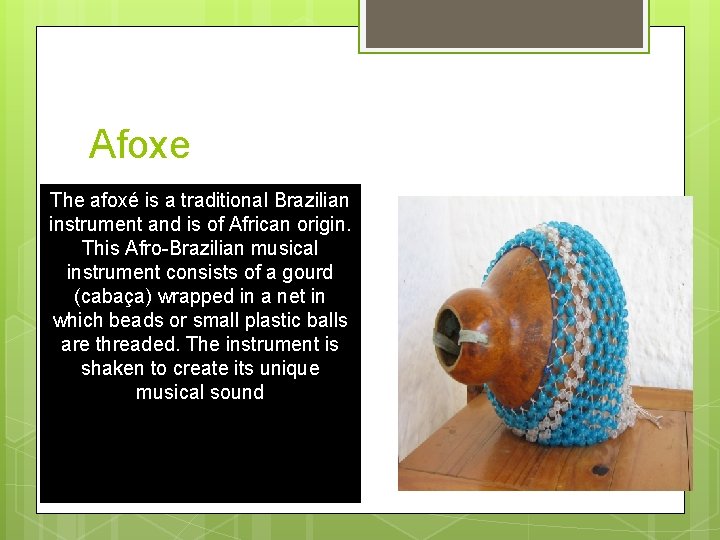 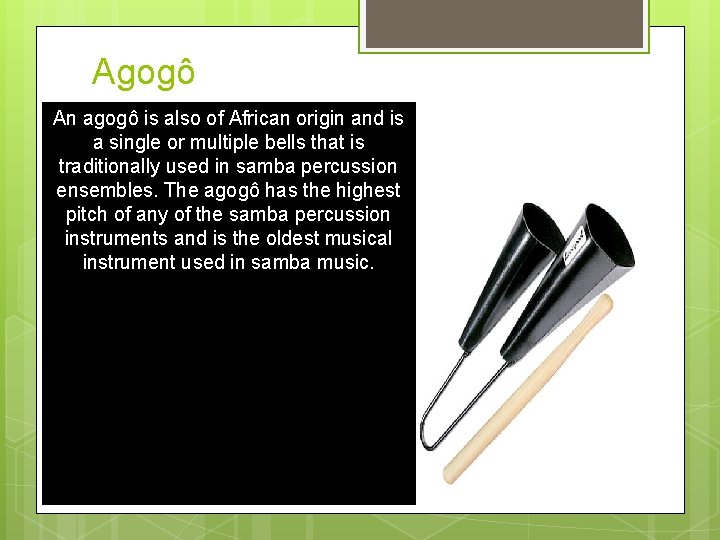 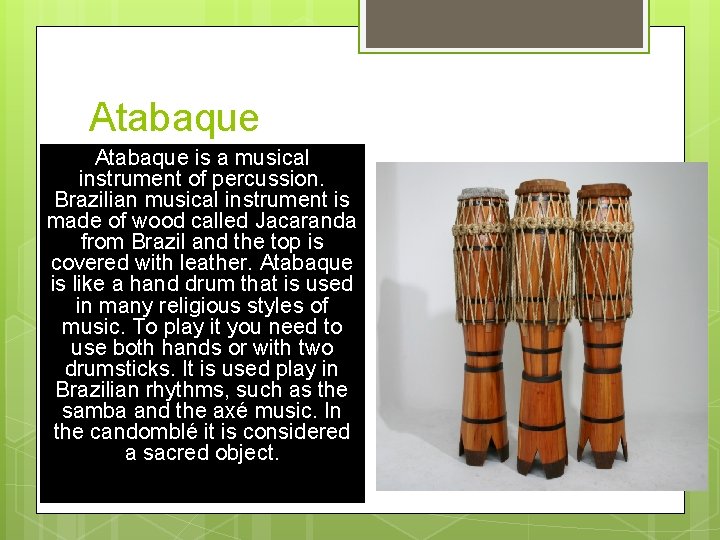 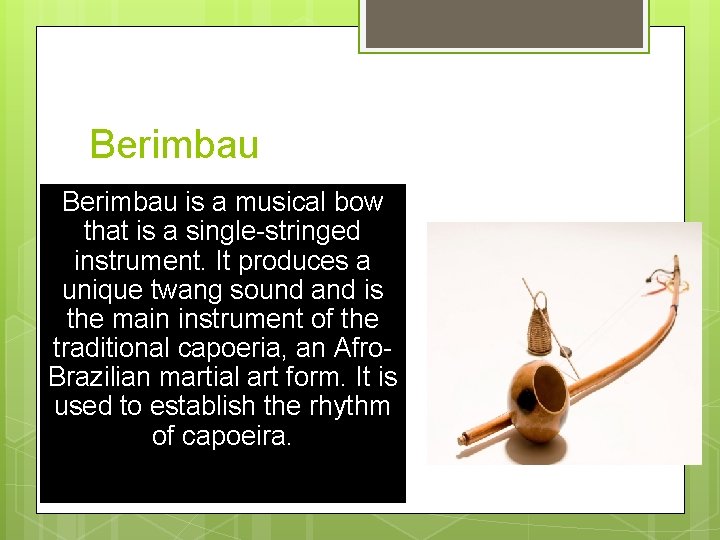 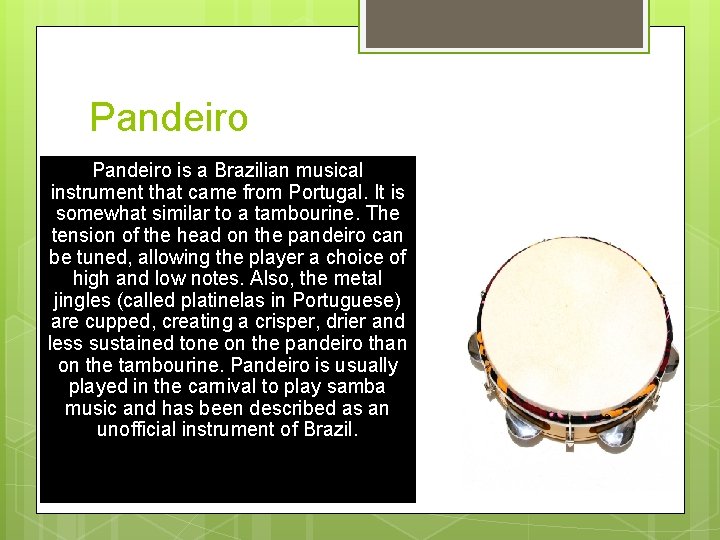 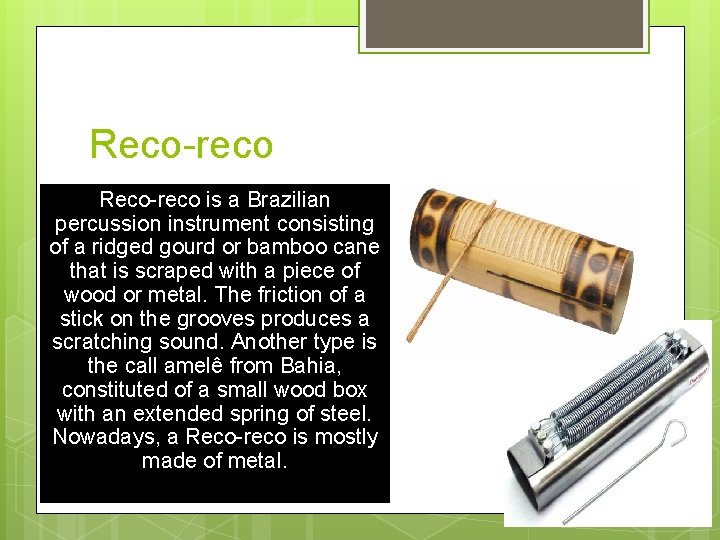 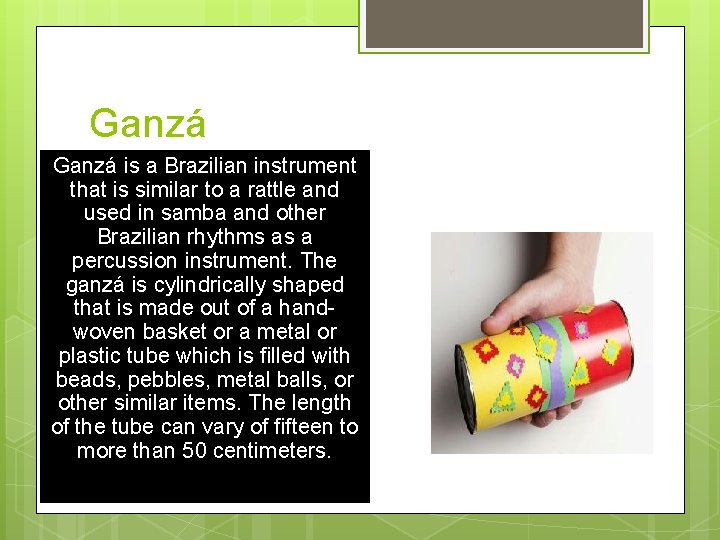 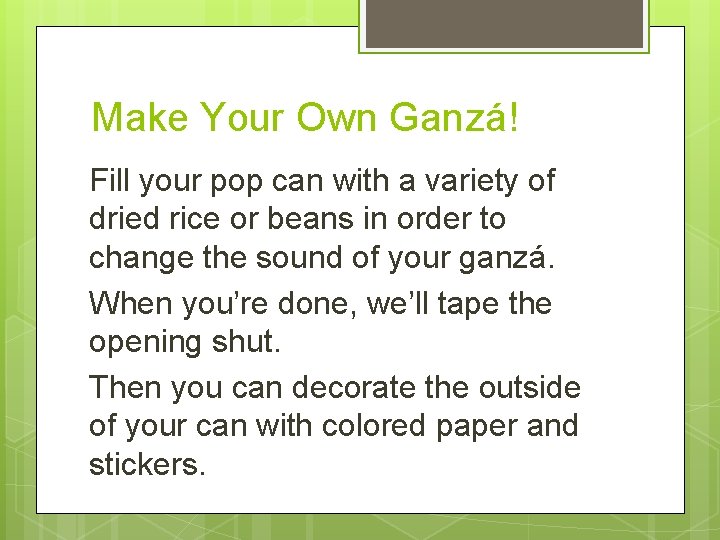 Afoxe The afoxé is a traditional Brazilian instrument and is of African origin. This Afro-Brazilian musical instrument consists of a gourd (cabaça) wrapped in a net in which beads or small plastic balls are threaded. The instrument is shaken to create its unique musical sound

Atabaque is a musical instrument of percussion. Brazilian musical instrument is made of wood called Jacaranda from Brazil and the top is covered with leather. Atabaque is like a hand drum that is used in many religious styles of music. To play it you need to use both hands or with two drumsticks. It is used play in Brazilian rhythms, such as the samba and the axé music. In the candomblé it is considered a sacred object.

Berimbau is a musical bow that is a single-stringed instrument. It produces a unique twang sound and is the main instrument of the traditional capoeria, an Afro. Brazilian martial art form. It is used to establish the rhythm of capoeira.

Pandeiro is a Brazilian musical instrument that came from Portugal. It is somewhat similar to a tambourine. The tension of the head on the pandeiro can be tuned, allowing the player a choice of high and low notes. Also, the metal jingles (called platinelas in Portuguese) are cupped, creating a crisper, drier and less sustained tone on the pandeiro than on the tambourine. Pandeiro is usually played in the carnival to play samba music and has been described as an unofficial instrument of Brazil.

Reco-reco is a Brazilian percussion instrument consisting of a ridged gourd or bamboo cane that is scraped with a piece of wood or metal. The friction of a stick on the grooves produces a scratching sound. Another type is the call amelê from Bahia, constituted of a small wood box with an extended spring of steel. Nowadays, a Reco-reco is mostly made of metal.

Ganzá is a Brazilian instrument that is similar to a rattle and used in samba and other Brazilian rhythms as a percussion instrument. The ganzá is cylindrically shaped that is made out of a handwoven basket or a metal or plastic tube which is filled with beads, pebbles, metal balls, or other similar items. The length of the tube can vary of fifteen to more than 50 centimeters.

Make Your Own Ganzá! Fill your pop can with a variety of dried rice or beans in order to change the sound of your ganzá. When you’re done, we’ll tape the opening shut. Then you can decorate the outside of your can with colored paper and stickers. 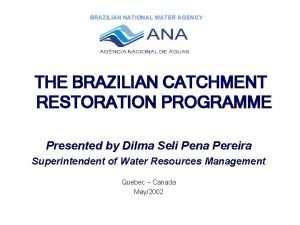 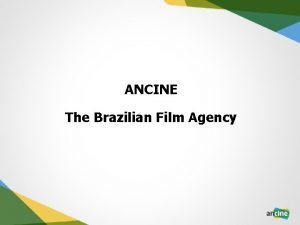 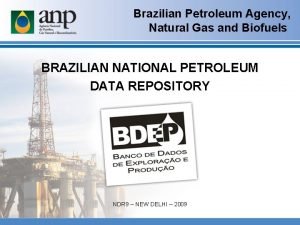 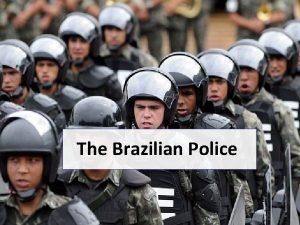 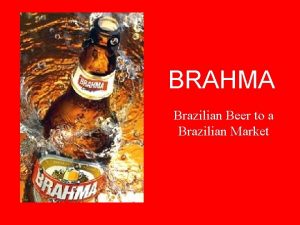 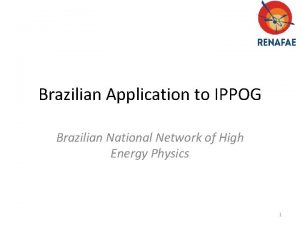 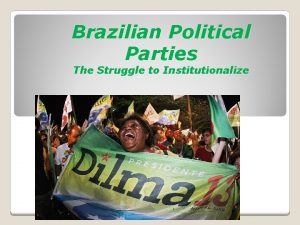 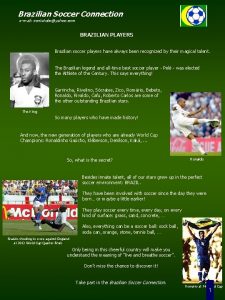 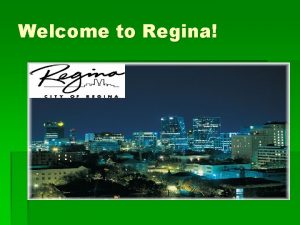 Welcome to Regina Out n About in Regina