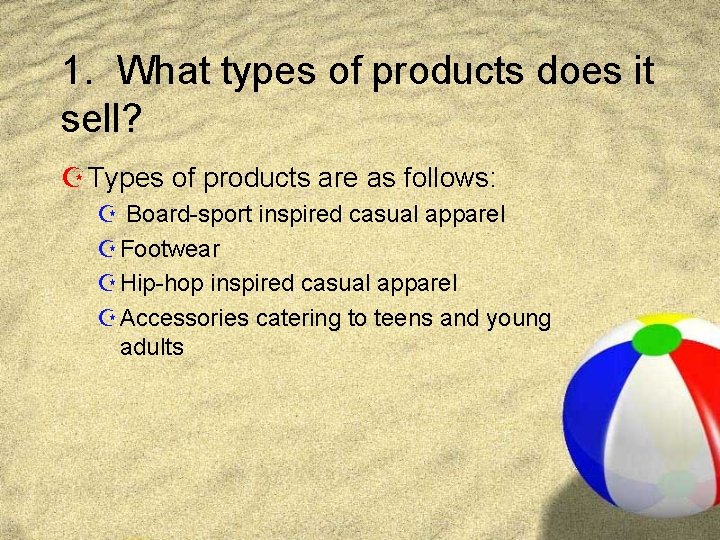 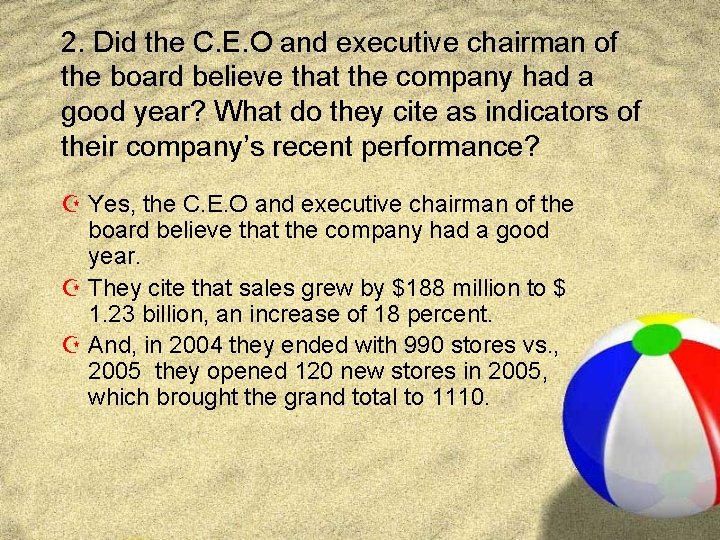 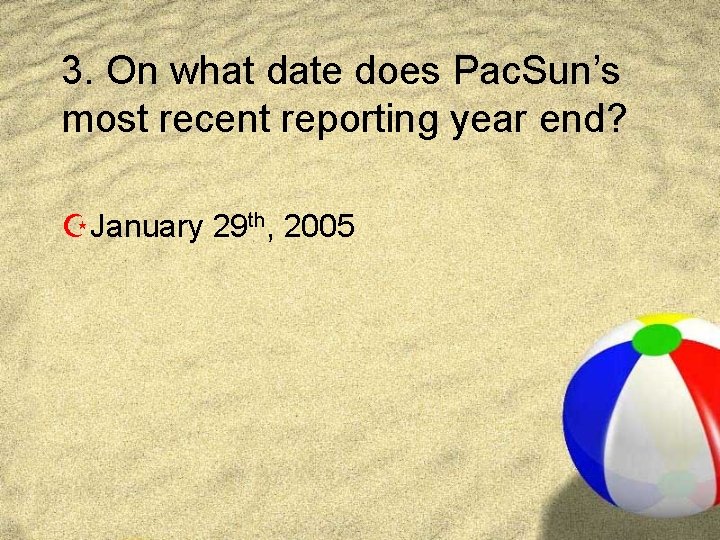 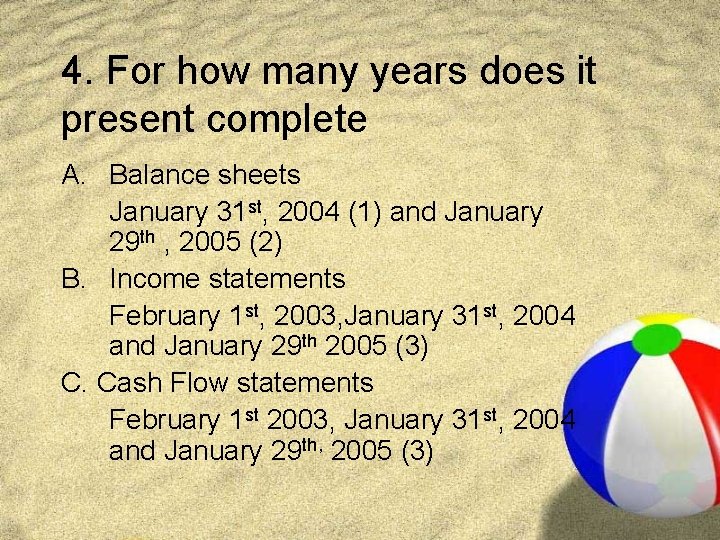 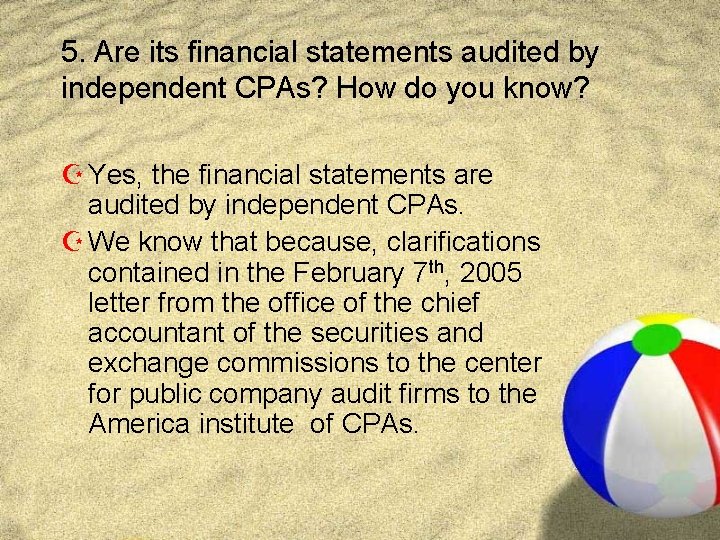 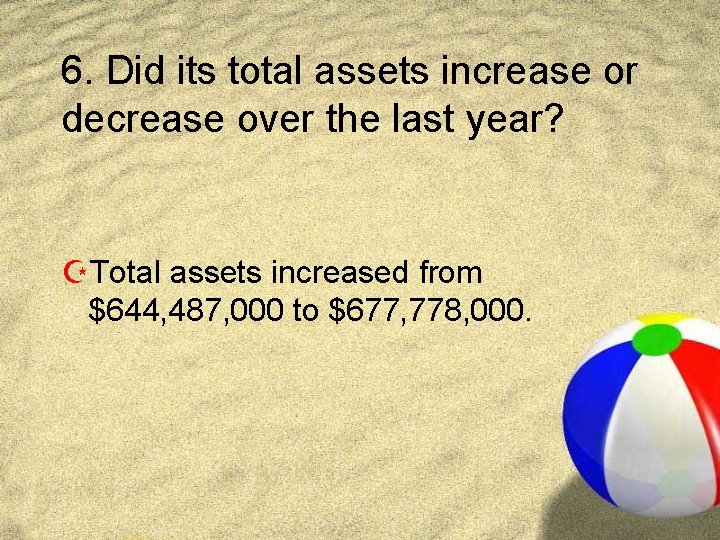 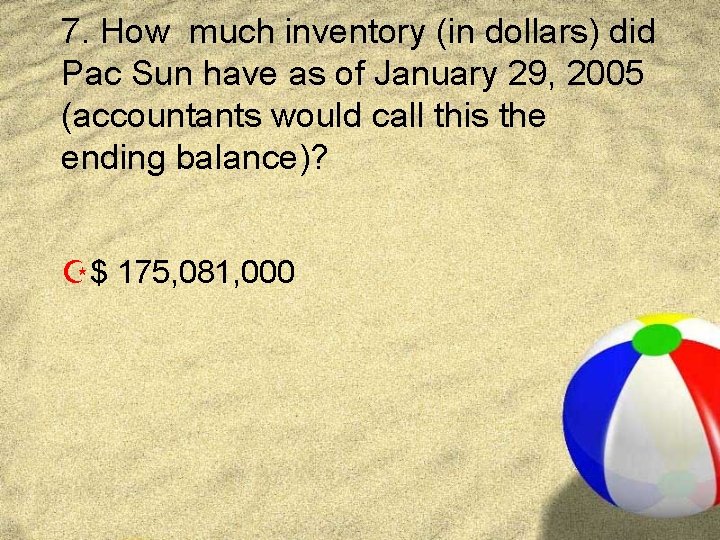 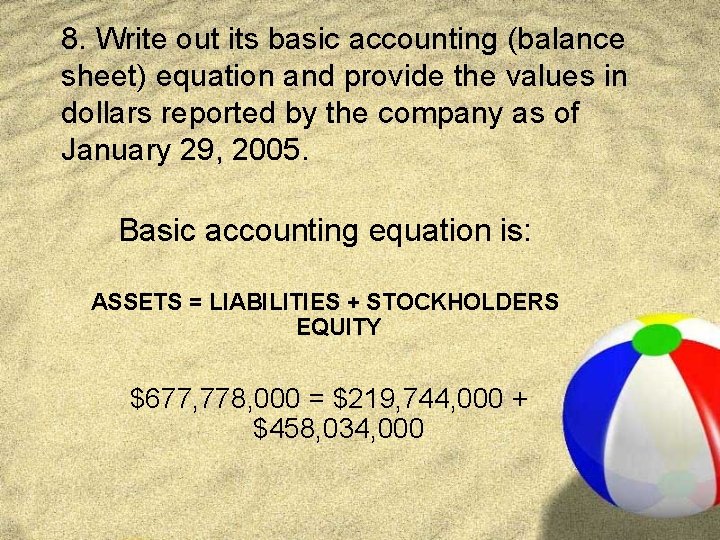 5. Are its financial statements audited by independent CPAs? How do you know? Z Yes, the financial statements are audited by independent CPAs. Z We know that because, clarifications contained in the February 7 th, 2005 letter from the office of the chief accountant of the securities and exchange commissions to the center for public company audit firms to the America institute of CPAs. 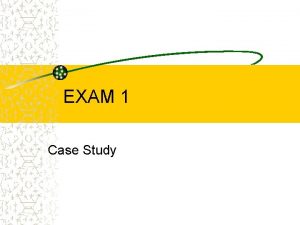 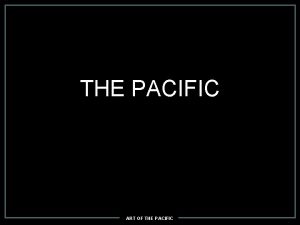 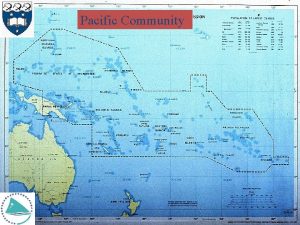 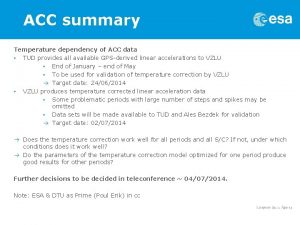 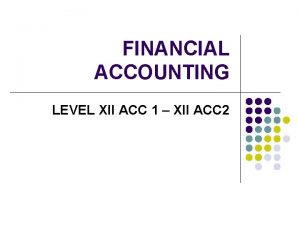 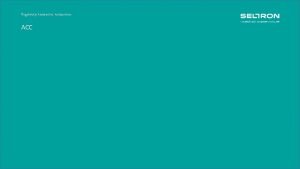 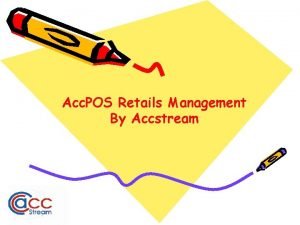 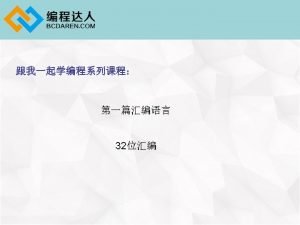